Amid COVID-19 and an oil price war, recent months have marked perhaps the roughest stretch ever for the U.S. oil and natural gas industry.

For oil, sinking demand with global overproduction plunged prices and rattled balance sheets. In fact, oil prices went to a ridiculous negative $40 just a few weeks ago on an extreme technical glitch in the way oil futures operate. For natural gas, the market hasn’t been all that impacted. Prices have generally remained very low but stable below $2.00 since mid-January – well before the pandemic arrived.

So unsurprisingly, we now keep hearing about the “end of oil and gas” and our renewable energy world waiting right around the corner. But, digging deeper, let’s look at what has really happened and where we’re likely to go from here.

U.S. oil demand has surely plunged from COVID-19. Especially for gasoline, which accounts for nearly half of our oil usage, stay-at-home orders have slashed consumption to multi-decade lows.

Just on Wednesday, oil prices rose after the U.S. Energy Information Administration reported a crude inventory DECLINE of 700,000 barrels for the week to May 8. A few weeks ago, it was reporting a weekly INCREASE of 20 million barrels.

Farther out, the reality is that prospects for oil-based cars might actually improve from this crisis. Oil’s internal combustion engine accounts for nearly all of our car sales (in 2019, plug-ins accounted for just 330,000 of the more than 17,000,000 cars sold, or less than 2%). Fearing human proximity and higher chance of virus infection, it’s quite possible that Americans (and others around the world) may utilize less public transport to avoid such close quarters.

The Dallas Fed reports that working from home – and thus needing less gasoline – is not possible for over 60% of the full-time workforce, such as those in professional services that already had the option before COVID-19 whammed us.

In addition, for many Americans, having less money amid higher debt is likely to postpone or outright cancel buying a new more efficient car that could cut down on oil used per mile driven.

Unfortunately, all energy industries are struggling through the pandemic. That includes disrupted supply chains and workforce shortages for renewables. Electric car sales, largely promoted as the driving force behind “ending the oil age,” are at the brink too, expected to drop almost 45% this year, per experts at WoodMac. Way too unrealistic for today’s majority, “BMW: Electric Cars Will Always Be More Expensive Than Gas Cars.”

It might take a year or even two, but jet fuel demand will recover as travel bans end and business trips return. There’s simply no substitute for flying and we Americans love to do it. Oil, after all, is therefore the basis of globalization, an integral and still emerging trend that you’d be well advised to not bet against.

As opportunities to travel return, low oil prices themselves encourage usage since they lower the prices for the gasoline, jet fuel, and diesel fuel that overwhelmingly move our world.

As for natural gas, fast becoming our most vital source of energy, perhaps the most telling sign of its competence is that demand through the first four months of this year has actually been higher than for the same period in 2019. Read that again.

Importantly, that more gas fact comes even as a mild winter and spring should be lowering demand. COVID-19 has pushed industrial demand down 8-10% or so, but an equal rise in the power sector has compensated.

And low prices will encourage another gas use boom in electricity this coming summer – at 40%, gas is easily our primary source of power. Gas at $2.75 is difficult for other sources to compete with, let alone the $1.70 prices it hit late last week. Especially since gas is a rising 45% of U.S. power capacity, its price could double (or even triple) and it would still dominate the market.

Let’s look at the U.S. Department of Energy 2019 oil and gas dashboard as to what has actually been happening for America’s demand, for which there’s zero evidence that COVID-19 has done anything to structurally change:

Also in 2019, both U.S. oil (8.5 million b/d) and gas exports (4.7 trillion cubic feet) were at easily all-time records. Exports are a rapidly expanding business that will mandate more domestic oil and gas production – which, wouldn’t you know it, was also easily at record levels in 2019.

Especially for gas, however, it’s true that exports are down a bit amid COVID-19 and could struggle through the summer, as low prices and demand globally make it harder to compete. But, that’s surely no long-term trend.

Ultimately, the bigger problem may be that as demand rebounds, a lack of investment in new supply could violently collide with rebounding demand to surge pricing for both oil and gas. This is even a concern in the very near-term: “Goldman Sachs: Oil Demand Could Exceed Supply By End-May.”

Projections from the U.S. Department of Energy consistently indicate that gas will remain a dominant source of power generation and heating. Its low-cost, less emissions, high flexibility, and greater reliability portfolio make that clear. As does the biggest string-puller of ESG investing:

In fact, there are a number of environmental goals that could quietly surge our demand for gas far beyond what most Americans realize: “Deep Electrification’ Means More Natural Gas.” This explains why FERC data shows companies planning huge amounts of new natural gas infrastructure.

No doubt that renewables enjoy a widening part of our energy mix. Yet, some concoction of geographical discrepancies, slowing tax breaks and incentives, intermittency, generally higher costs, costs reductions and efficiency gains that don’t go on forever, land-intensiveness, and unique natural resource requirements (e.g., “rare earths”) will play a limiting role in their ability to displace oil and gas.

It also goes ignored that wind and solar are sources of electricity, not competing in the majority of ways in which we consume energy (e.g., transport). Further, who knows, something like Michael Moore’s new documentary might have a bigger negative impact on renewable prospects than many realize.

All told, the reality is that our desperate situation has almost assuredly bottomed out. COVID-19 is a temporary calamity that indeed is likely to have certain reverberating effects. But as far as energy goes, a mostly normalization of our immense demand complex will return. Simply put, there’s not much choice.

The facts on the ground haven’t changed: for something integral to disappear, there must be something to adequately replace it. Oil and natural gas still remain nowhere near replaceable at scale (especially since coal and nuclear are statistically proven to be on the decline).

And I’d bet against some of the drastic lifestyle and societal changes some are now just assuming will limit oil and gas usage. Don’t buy it. Those claims are more the wishful thinking of competing businesses than evidence-based reality (which is where I choose to focus my work).

Energy markets are cyclical, and have faced severe down cycles before, only to ultimately come out stronger on the other end. For the U.S, that means: 1) stable but buoyantly very high oil demand, 2) much, much more natural gas, and 3) rapidly growing renewables, actually bolstered by natural gas that is both cheaper and more widely available than batteries to backup their intermittency.

We’re seeing much of the same extreme rhetoric that we saw 10-15 years ago. Do your future self a favor: bookmark and PDF all the ridiculous, lacking all evidence headlines and quotes mushrooming today. Trust me, you’ll need them once again to show how even smart people can be so …. 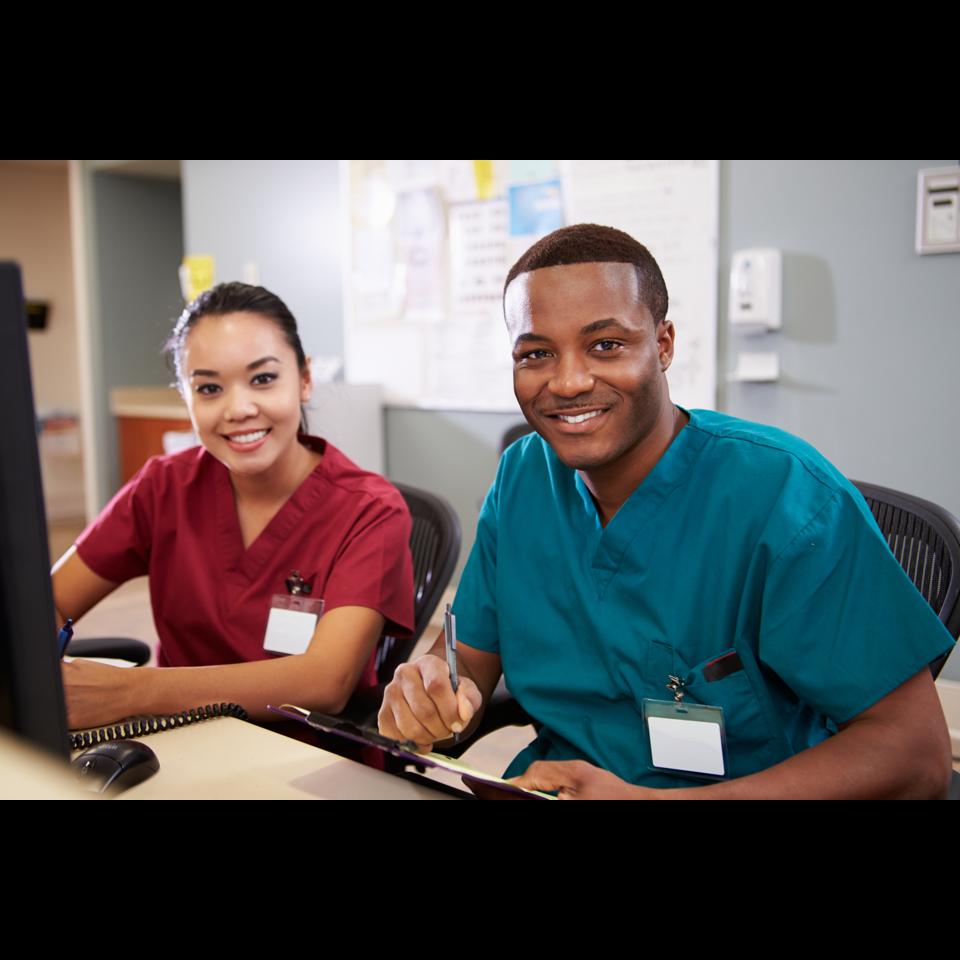 Gallery: 20 Cities Hiring The Most Nurses This Summer